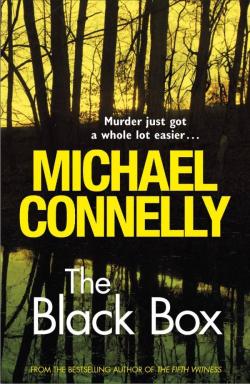 Summary : Harry Bosch with his partner David Chu, detectives of Open-Unsolve Unit, is investigating a crime scene and the only evidence is linked to a 1992-cold-case; a young female Danish war photojournalist, Anna Jerspersen, was found dead shot during the L.A. riot. Harry remembered the case as he was originally investigating the murder until it was handed over to another crime task force department and went cold.

Cliff O’Toole, the new lieutenant of OU Unit, dislikes how Bosch gets into trouble by his hunches in getting information. He knows that Harry doesn’t like anyone, including his superior officers, interfere with his investigation.

Detective Bosch is not into numbers of solving cold cases, he wants justice for the victims and their families. He searches for the black box, where piece/s of evidence is stored that would lead to solve the case. A bullet from a gun that is made from Iraq during Iraq’s Desert Storm Unit, linked to a local national guard, which is from that team.

Meanwhile, as a single parent, Harry has been evolving relationship with his daughter, Maddie, showing more of his sentimental side.

Will Harry find the owner of the gun before it can be use to kill again?

My opinion: After a month, I finally finished reading this novel, I am a fan of Harry Bosch series of Michael’s, fascinated with detective works, how to catch the perpetrator of a crime whether it is real or not. Fair slow-moving, but holds your attention to the end. So, overall, it is an amazing book to anyone who reads it, and good job for the author who writes it. 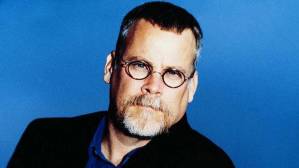 *The information contained in this website is for general information purposes only. All names, trademarks and images are copyright their respective owners.

Thanks for stopping by!